Welp, that's all she wrote!
So long school, it's been an adventure!

I probably won't be posting my film anytime soon as I want to submit to festivals, but here's a little taste.

I should be done my film in a week. And then I'll graduate.
BOOM! Head shot!

Chipping away at my film, very little time for anything else these days. But that's ok, I really love what I'm doing so it all works out! 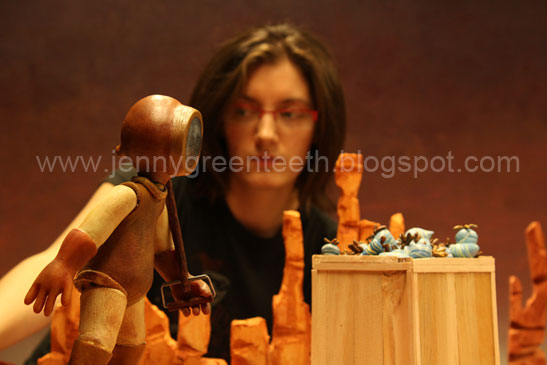 Sorry about the watermark, if you'd like to see it without (and more film stuff) visit my blog. :] 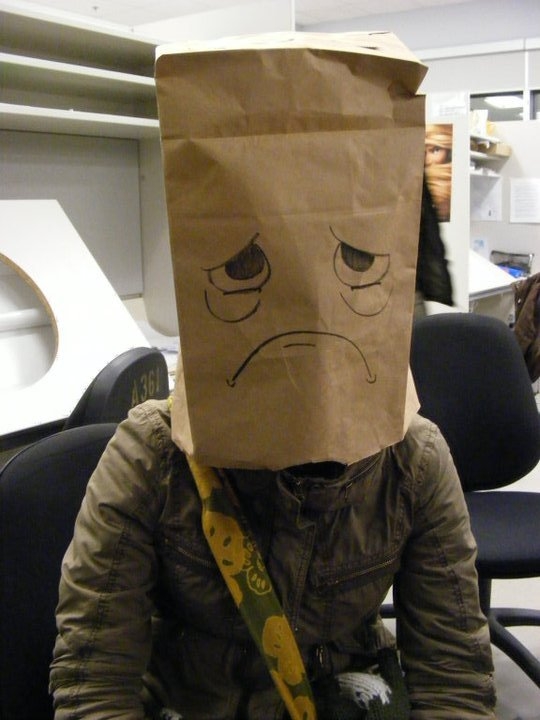 School comes to an end eventually...right? Few more posted on my real blog. Hope you all had a great Christmas!

Happy Holidays! I did a holiday card but it's too big to post here so if you'd like to see it hop on over to my art blog :]

I posted this video because it is one of my never fail good feeling, dancing around like a fool songs. I love Christmas time but I know the holidays can be rough for some people, so I'm wishing everyone the best! See you in the New Year!

Depressing but beautifully done, I really like the song too.

Meanwhile I'm still plugging away at my film. Feeling like I'm advancing at a snail's pace, but I'm still moving forward a bit each day.

My friend Agnes says that this is how not enough sleep feels like. At 3am, I have to agree with her.

This song/video is a good pick me up.
Collapse